Newspaper Reporter Was Fired for Tweets Unrelated to His Job

Companies can face serious legal problems for firing an employee for their social media activity without first determining whether the employee’s speech is protected under federal law. Here’s a recent case where the termination was ultimately deemed lawful:

After establishing a work-related Twitter account at the newspaper’s encouragement to promote news stories, the reporter posted a tweet critical of the paper’s copy editors regarding the newspaper’s sports department headlines. There was no evidence that the reporter discussed his concerns with any of his coworkers. The newspaper reprimanded the reporter for airing his grievances about the newspaper in a public forum. Thereafter, the reporter posted several tweets critical of an area television news station, as well as other tweets with sexual content. The reporter was suspended for three days without pay, and later terminated for disregarding the instruction to refrain from posting derogatory comments to social media forums that could damage the goodwill of the company.

The National Labor Relations Board (NLRB) determined that the reporter’s termination was lawful because he tweeted inappropriate and offensive material that did not relate to the terms and conditions of his employment, and that the reporter did not seek to involve other employees regarding issues related to employment. While the NLRB acknowledged that the employer’s original reprimand could be interpreted to prohibit the employee from engaging in protected activity, the reprimand was not unlawful because it was made solely to the employee in the context of discipline, and in response to specific inappropriate conduct.

While the employer ultimately won the lawsuit, it still likely spent thousands of dollars hiring an attorney, defending the case, and diverting funds away from its business to commit to legal fees. Had the employer been proactive, it could have avoided this costly and uncertain legal process by implementing a social media policy that teaches its employees about responsible social media use. By having a social media policy in place, the employer could have reduced the likelihood that the employee would post inappropriate comments and therefore mitigate the need for a lawsuit. This leaves us with an important question:

How Can You Manage Employee Social Media Use under Federal Law?

Many companies have disciplined their employees over their social media posts or instituted policies prohibiting certain online activities. But are these employment practices and policies legal? In my next webinar, I will teach you about important labor and employment law issues in the context of social media in the workplace and how to manage employee social media use.

Approval Pending in Georgia and Nevada 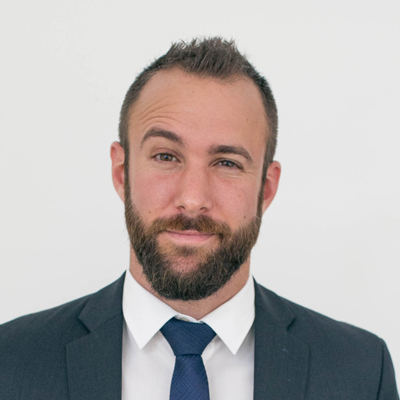